Login to Complete an Application or to Access Judging Panel

Don't have an account?
If this is your first visit to the awards site, start here.

The ANA Multicultural Excellence Awards celebrate the year's best multicultural advertising campaigns. The awards, sponsored by the ANA Multicultural Marketing & Diversity Committee, raise awareness of and provide exposure for the outstanding work being done in the areas of African-American, Asian, Experiential Marketing, Hispanic, LGBTQ, Socially Responsible, People with Disabilities, and Total Market advertising, as well as media specific categories, such as Audio, Digital/Social/Mobile, and Print. 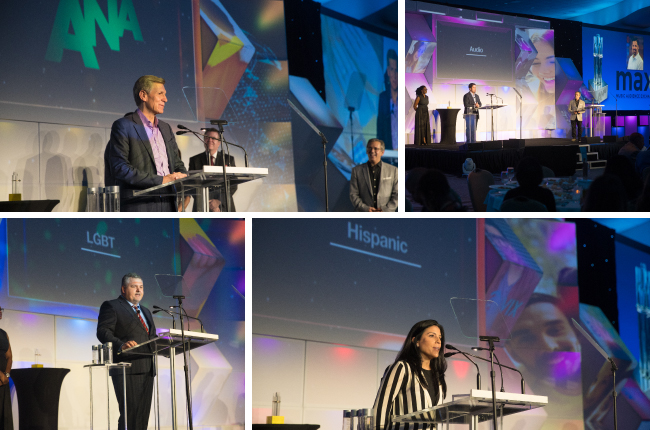